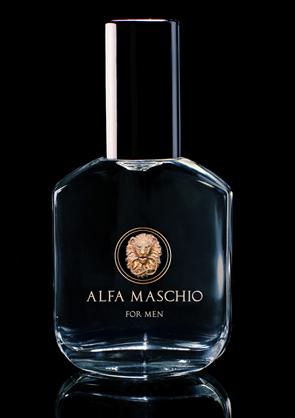 It’s designed to spark deep, animal-like attraction towards the wearer… but can you handle it?

Alfa Maschio will give you an irresistible edge to your personality, make women see you as sexually superior, and give you opportunities to close them other men simply won’t ever get.

But before I even get started on this review, let me ask you a few questions.

We all know women want “bad boys”, and if you’re not one of them, you’ll probably get rejected, friendzoned, or ignored.

Sure, there are some women who don’t fit that profile.

But if you’re at the nightclubs, bars, or any other sexually charged environment where Read More

Overdose by Liquid Alchemy Labs is a unique gel pheromone product, designed to give you an AMAZING sense of “self confidence”, push you to be MORE alpha, social, and fun/sexy to be around.

About 2 years back, Garry (the owner of LAL) decided to surprise the pheromone community by releasing a special gel type pheromone product.

It was packed to the brim with powerful pheromones.

It included a “delayed release”, so people could wear ridiculous amounts of pheromones, without being completely ignored/rejected/outcasted by everyone.

Most of the time, Read More 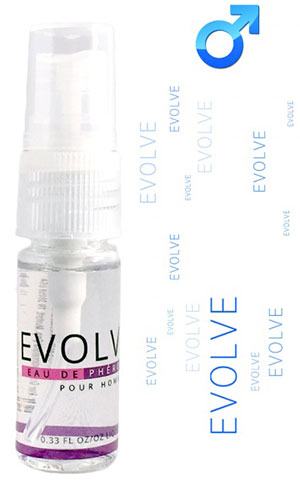 Evolve-XS is a killer sexual attraction formula which has been tweaked to PERFECTION after years in the “experiment” phase. It is designed to hit women “under the radar” and simply works like gangbusters…

It’s a masterpiece that generates HUGE attraction and magnetism towards the wearer. It’s especially effective if you have trouble “escalating”, or making things more sexual/flirty with women (one of the biggest “sticking points” for guys, and why they get trapped in friendzone).

But I know what you’re thinking: is another attraction product really necessary?

What does Evolve-XS offer that other seduction blends don’t?

Here’s just a quick rundown (I’ll elaborate on these throughout the review):

Before I got really interested in the XS line, I was highly involved with XiSt (still one of the best romantic attraction products).

Not to mention, it also makes an outstanding combo with Evolve-XS too.

And with every Read More 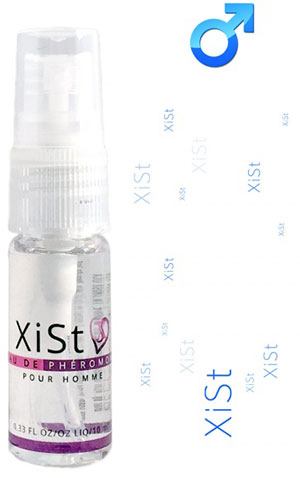 It’s got a special “reset” effect, which is incredibly useful for making women see you as “boyfriend material” (even if she doesn’t “see you in that way”), to basically “wiping the slate clean” if she rejected you in the past.

I’ve used it many times to break out of the “friends” box (as you’ll find out shortly), and start/renew relationships…

I’ll elaborate more shortly, but here are just some of the situations I’ve used it in… 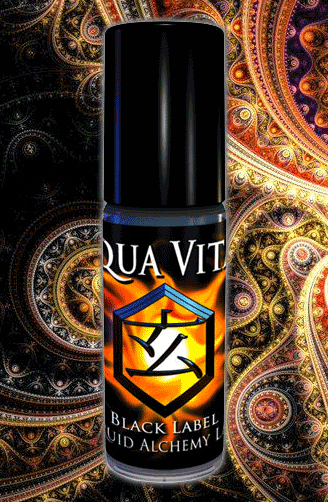 Aqua Vitae by Liquid Alchemy Labs is a MAJOR attention grabber, creates a high status “celebrity” persona, and attracts some of the hottest women that are available…

But there is a catch.

… the owner, Garry Nelson is a MASTER of creating complex, powerful blends that create the results you want and need.

But as you’ll soon discover, Aqua Vitae, while extremely powerful… may also be one the most difficult pheromone products to use.

Aqua Vitae is geared more towards advanced pheromone users – however, it can also be used if you want to ELEVATE your skills with women to a completely new level.

With Aqua Vitae, the attraction/magnetism is HUGE…but there is a limited window of opportunity that you must act on. Fast. 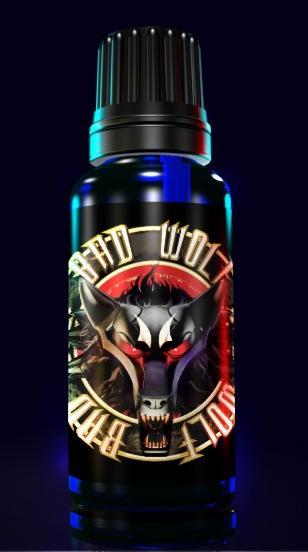 Bad Wolf by Liquid Alchemy Labs is a follow up to one of the most successful pheromone products of all time… WOLF. Garry dropped this “gangbuster” product on us in 2014… so the question is — did it deliver?

In a nutshell… hell to the YEAH.

Bad Wolf is my *currently* highest rated pheromone product, but it’s also one of the most difficult to get the hang of…

However, one you do figure it out, it’s hands down, one of the BEST pheromone products I have ever used.

After the initial release in 2014, there was a sense that Bad Wolf wasn’t quite as good as everyone hoped it would be.

People were complaining that it was too scary and intimidating, felt anxious wearing it, and thought it was scaring men and women off… 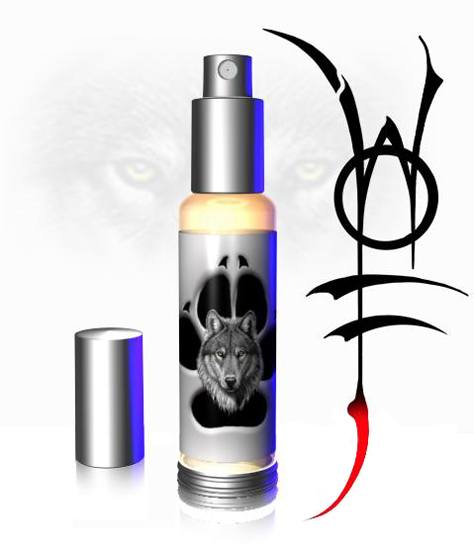 Garry, the owner of Liquid Alchemy Labs designed Wolf as a product to “inspire trust, leadership, lust, and the desire to obey. “

If you’re looking for a pheromone product to create high social status, magnetic “personal power”, and create a “VIP” vibe everywhere you go…

Then look no further than Wolf by Liquid Alchemy Labs.

“Wolf” is one of the highest rated, consistent products in the pheromone community. A staple in many new and veteran pheromone users arsenals.

As you’ll shortly discover, my experiences with Wolf are beyond fascinating…

Wolf was designed as a product to create “Alpha” status.

But I believe Garry, being a somewhat intimidating looking guy wanted to make a product that made Read More 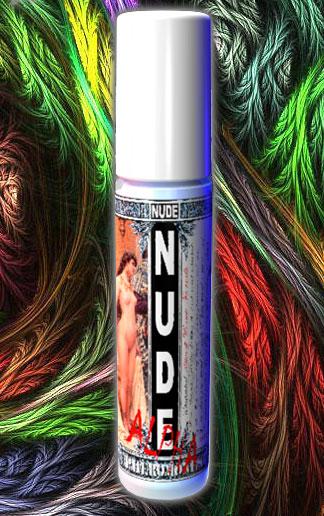 Nude Alpha’s magnetic imprinting effects work from the moment a woman lays eyes on you. And if you play your cards right, you can almost predictably create an INTENSE crush/love between you and the girl you want.

Have you ever had a woman become “imprinted” on you?

Start imagining what it would be like if she was your girlfriend? Develop a small, but undying crush on her?

As guys, we’ve all been in this position.

And no, it doesn’t necessarily mean we’ve been friendzoned, or acting like little wussies just because we feel affection or crushy over a certain woman – sometimes Read More

Still Struggling To Attract The Women You REALLY Desire?

What are the best pheromones for men? Here is a list of the top 10 best pheromones for men I have used extensively over the last few years... Pheromone colognes and perfumes come in 4 major categories. Their purposes can range from being able to... Spark romantic/sexual attraction from … END_OF_DOCUMENT_TOKEN_TO_BE_REPLACED